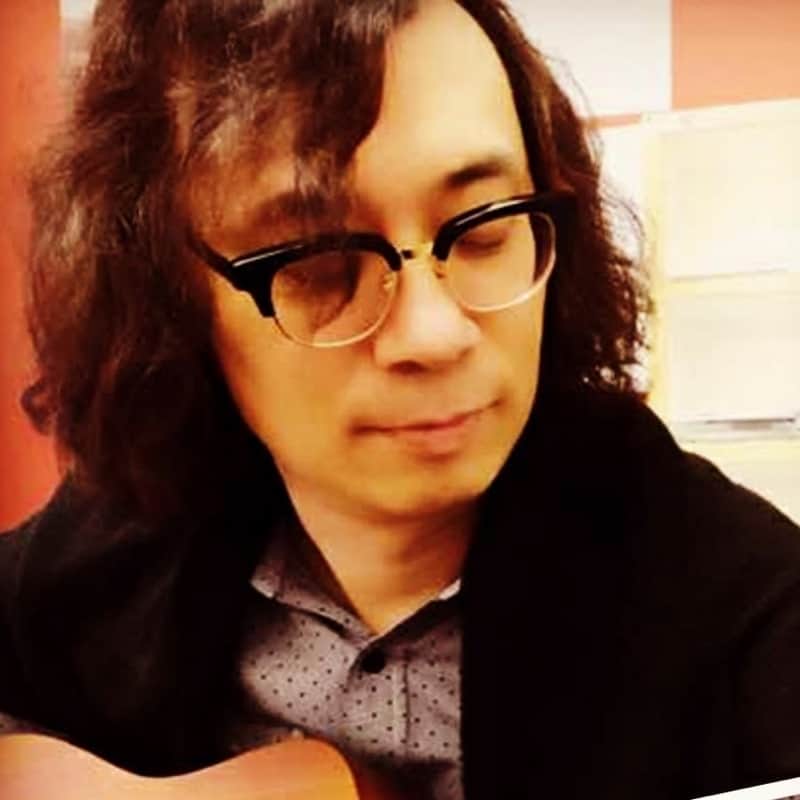 Since the 90s, Johnny has had an impressive career with over 900 music released in the Movie & Record industry and TV Commercials within Asia.

Johnny’s major work portfolio includes Blockbuster Movies like Once Upon a Time in China II and Iron Monkey.